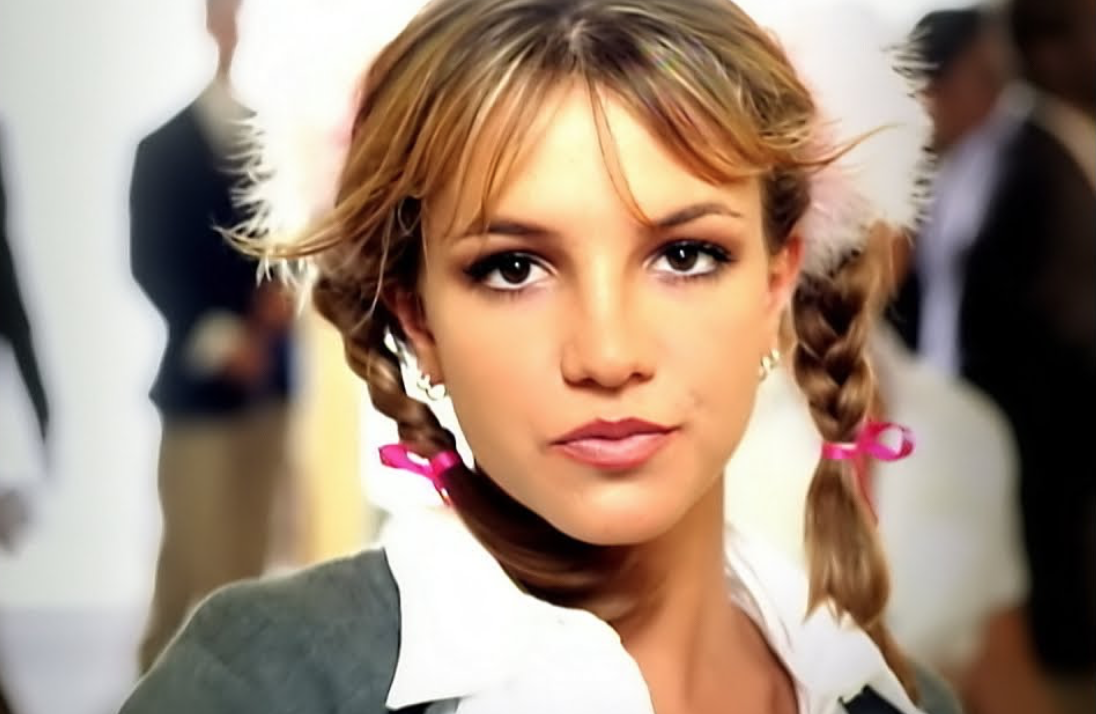 In May 2020, Rolling Stone magazine crowned Britney Spears’ 1999 breakout smash hit, “…Baby One More Time”, as the greatest debut single of all time.

I spoke to her in February of 1999, at the very beginning of her career in music, when the sky was limit and the stars seemed perfectly aligned. What followed is well documented as anything but a fairy-tale, where Britney sadly remains imprisoned by her fame and fortune to this day.

Everything she said in this interview turned upside down, and so many of the people she counted on put her in shackles and leached off her dream.

Over the past 18 months, I have had the extraordinary opportunity and absolute pleasure of working with Arts Council Malta (ACM), the Valletta Cultural Agency (VCA) and Festivals Malta (FM) on a variety of key projects. From building and presenting media and marketing...
Read More

In May 2020, Rolling Stone magazine crowned Britney Spears’ 1999 breakout smash hit, “…Baby One More Time”, as the greatest debut single of all time.

On the phone with Seether’s lead singer, Shaun Morgan circa 2004, all was not wine and roses – even though the band had already sold a whopping half-a-million copies of Disclaimer. Ironically, at the time of this interview being captured, Seether was about to become...
Read More

Spoiler alert – As those who listen to my interviews will know, no two are made equal. They’re all unedited and captured, in the moment, warts and all. https://youtu.be/yldEYq9oYOg This is another one of those. Between gushing fanboy, struggling to not fail my...
Read More

Where are the original thinkers, the mavericks, the game-changers? I am not one of them, but, like you, I am gagging for someone to deliver some original thinking around just how we all intend surviving the current diatribe of overtraded, recycled and...
Read More

Subscribe to receive my occasional newsletter direct to your inbox...